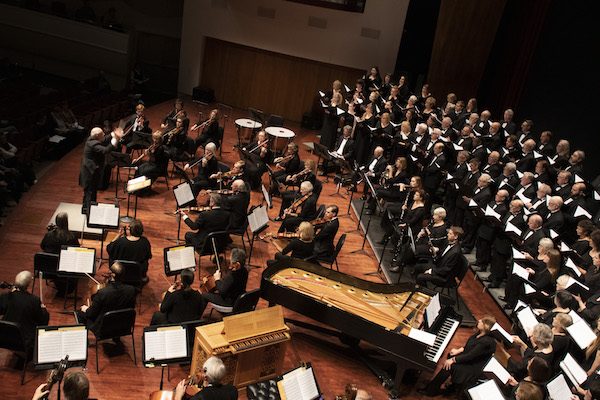 –  The San Luis Obispo Master Chorale is currently rehearsing as the group prepares to return to the stage for its second and final performance of the 2021/2022 season. Two informative presentations by an academic scholar will supplement the concert, resulting in a multi-day event intended to engage the community and educate the audience.

Tickets are on sale now for “The Poets Speak,” happening on Sunday, April 24, 2022, at 3 p.m. in Harold Miossi Hall at the San Luis Obispo Performing Arts Center on the Cal Poly campus. This diverse concert will include three musical compositions by one of England’s most revered composers, Ralph Vaughan Williams, inspired by the poetry of Walt Whitman and George Herbert. In celebration of the 150th anniversary of Vaughan Williams’s birth in 1872, the SLO Master Chorale and Orchestra will perform Fantasia on the “Old 104th” Psalm Tune, Five Mystical Songs, and Dona Nobis Pacem. Soloists for the concert include Joel Balzun, baritone; Alba Franco-Cancél, soprano; Susan Azaret Davies, piano.

Leading up to the Sunday concert, the SLO Master Chorale will host two educational “Beyond the Notes” events to impart additional insight into Vaughan Williams’ works. The presentations will be given by Eric Saylor, professor of music history and musicology at Drake University in Iowa. Saylor is an author and a specialist in British music of the late nineteenth and early twentieth centuries. On Friday, April 22 at 6 p.m., “The Composer in Wartime: Ralph Vaughan Williams’s Music of Conflict” will discuss how the two World Wars inspired creative responses to Vaughan Williams’s personal experiences. This talk will be held in room 218 of the Davidson Music Center on the Cal Poly campus.

Then, learn how and why Vaughan Williams engaged with sacred and mystical texts over the course of his career, despite his own lack of conventional religious faith, with “The Letter and the Spirit: The Religious and Visionary Music of Ralph Vaughan Williams” on April 23 at 3:30 p.m. at First Presbyterian Church in San Luis Obispo.

Tickets to all performances are available for purchase at www.pacslo.org or by calling the PAC box office at (805) 756-4849. No tickets are required for “Beyond the Notes” presentations.

The SLO Master Chorale recently welcomed more than 10 brand new members and several returning members to the group after a successful call for auditions in January. Music Director Thomas Davies says he looks forward to leading the group on stage with an even more robust choir following the highly successful “Holiday Festival,” which was held on Dec. 18, 2021. 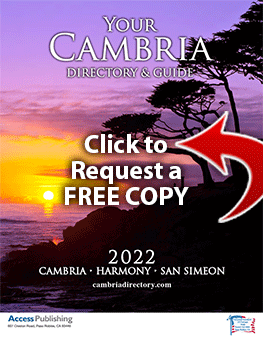