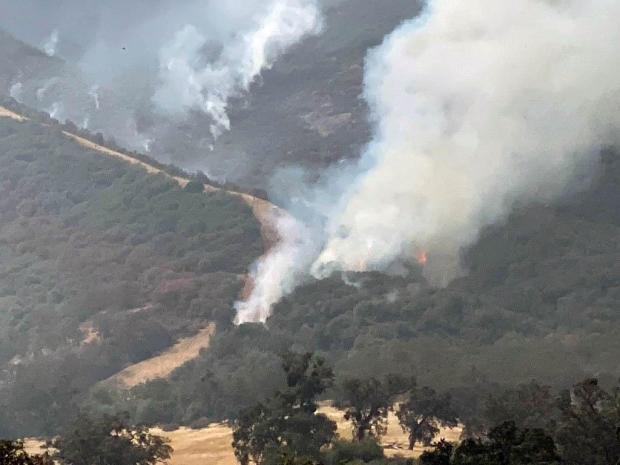 Is it ‘five minutes to midnight’ in Cambria?

–The San Luis Obispo County Grand Jury recently released a report called, “Is it Five Minutes to Midnight in Cambria? An Update on the Risk of Catastrophic Fire.” The initial purpose for this report was to determine the catastrophic fire risk in Cambria. The Cambria Community Services District (CCSD) submitted responses and updates in May and Sept. of  2017. The grand jury then submitted its Continuity Report in May, 2018, identifying responses to all reports received in 2017. This is a follow-up on activity regarding Cambria fire risks and emergency response.

The current grand jury strongly recommends that the incoming grand jury conduct a new investigation to determine if the Cambria CSD Fire Department and Cal Fire have complied with their own stated standards for ensuring appropriate fire risk mitigation.

Recommendations from the grand jury involved mitigation efforts such as amending the fire code to require the removal of dead trees from private property while exploring funding sources to help homeowners in need of financial assistance comply with that requirement.

In response, the CCSD says that recent ecological reports suggesting, and as identified in the initial grand jury report, that between 40 to 80 percent of the Monterey Pine Forest in Cambria is dead or dying, it would by financially devastating to require their removal. However, the CCSD is also quite familiar with and sensitive to the very real fire danger that exists and that the CCSD is aggressively seeking funding opportunities for dead and hazardous tree removal through available grants.

Other recommendations included developing a strategic fire plan, evacuation signs and an expansion of siren systems.

A summary of the report can be seen here. 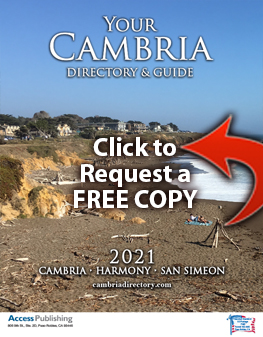